Posted by wildwoman on Mar 3, 2015 in Uncategorized | No Comments 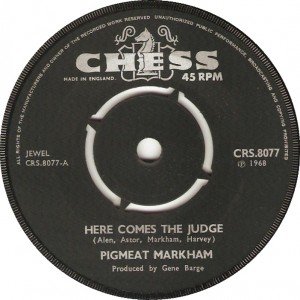 How brilliant to be asked to be a judge on the Core 77 awards this year, with Gill on the dazzling Design for Social Impact panel made up of Jury Captain, John Thackara, Babitha George from Quicksand – one of the co-founders of the UnBox Festival, and Dr. Mathilda Tham from Linnaeus University, author of Routledge Handbook of Sustainability and Fashion.